Ditmar Marlin (1985) was born in The Hague, Holland and has grown up there, under the influence of the Dutch and Caribbean Antilles language and culture. The characteristic temperament and the passion also predominated his life and in his work.
As a child, Ditmar was inspired by classic movies and was fascinated by the art of acting. Ditmar developed his passion for acting when he started to study at the International theatre school The New Amsterdam (ITS DNA).
While he was working on his acting career, he auditioned for the Film Actors Academy Amsterdam (faaam). After being admissioned to the academy, he got the opportunity to develop his skills further for acting for the camera.
Ditmar graduated in 2014 but he was eager to expand his horizons by exploring several acting techniques. Like The Chubbuck technique (Ivana Chubbuck).

Film and Tv
Ditmar is successively seen in TV series like “Flikken Maastricht,” “Good Times, Bad Times”(TV soap opera), “Spangas”, ” FC kip”, “Flikken Rotterdam”, “Danni Lowinski”.
He had a leading part in the movie MeYouHeShe (2014). Were he played a guy with autism. In 2016 you could see him in the theaters in the movie Bon Bini Holland.

In 2018 you can see him in a feature film “Shake It Off” & Nickelodeon channel in “Hunter Street”. 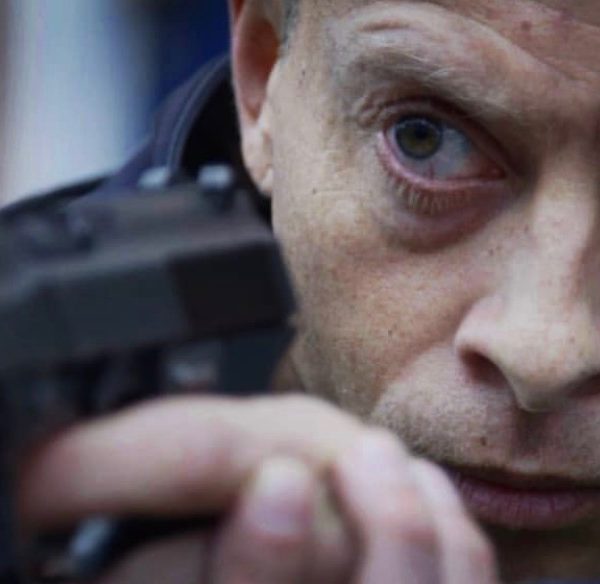 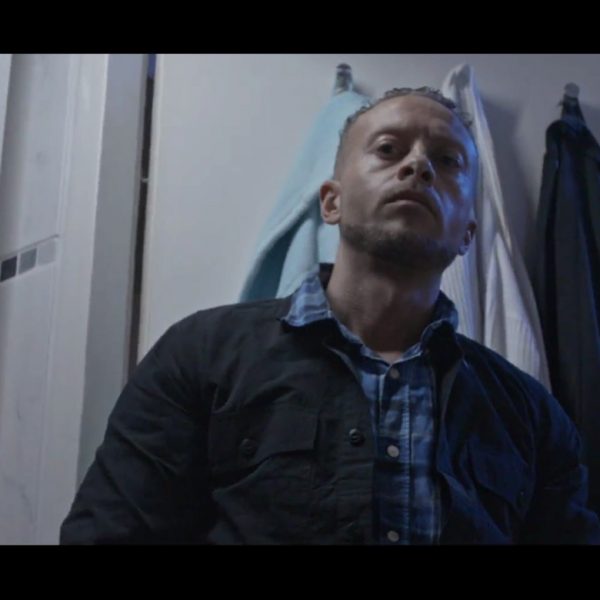 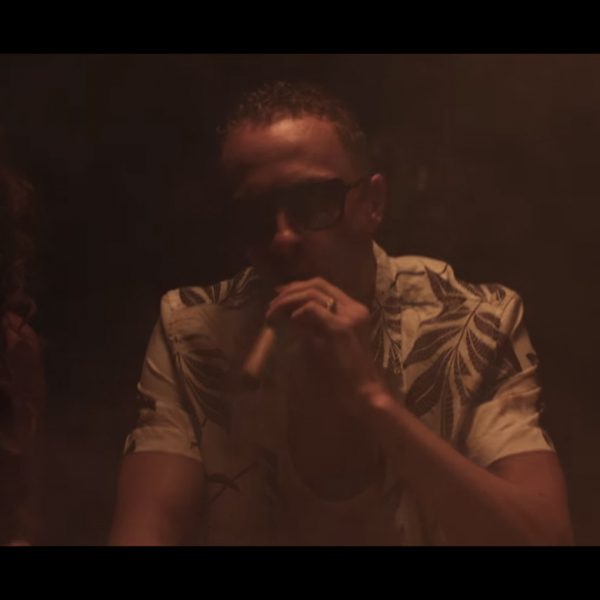 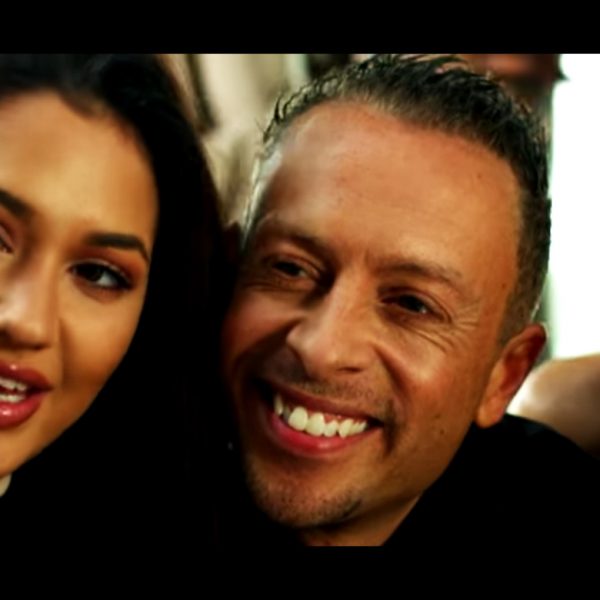 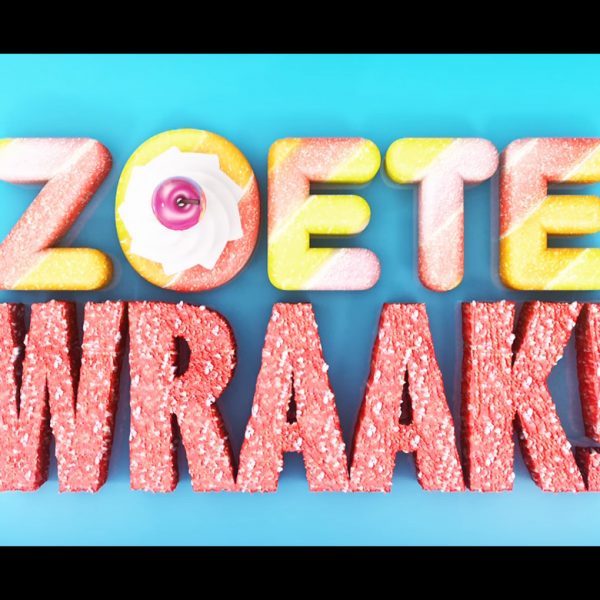 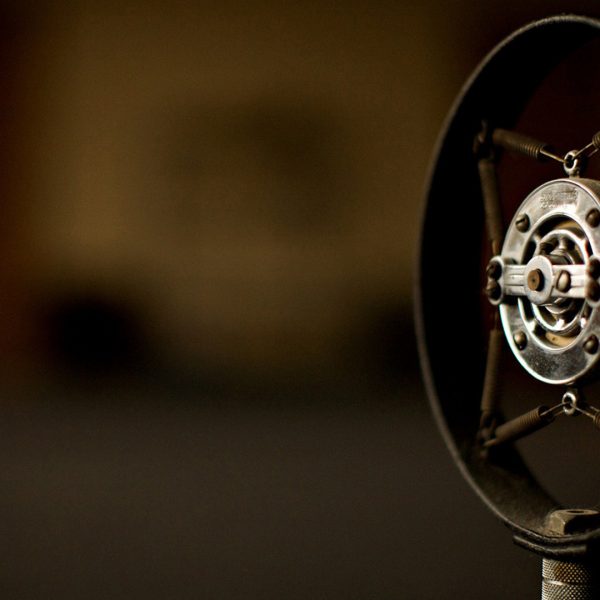 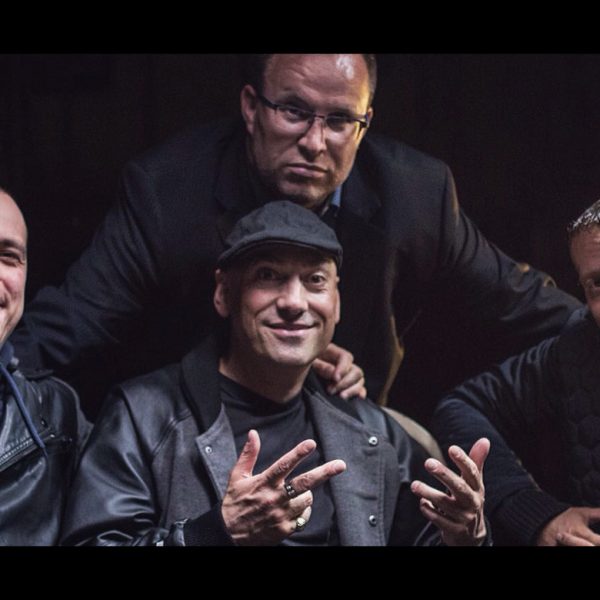